Multiple dedicated studies have been done on the practice of Tamarkoz® at places such as UC Berkeley and Kaiser Permanente.

Tamarkoz is recommended by medical doctors, psychologists, public health researchers, and thousands of practitioners who have benefited from it. 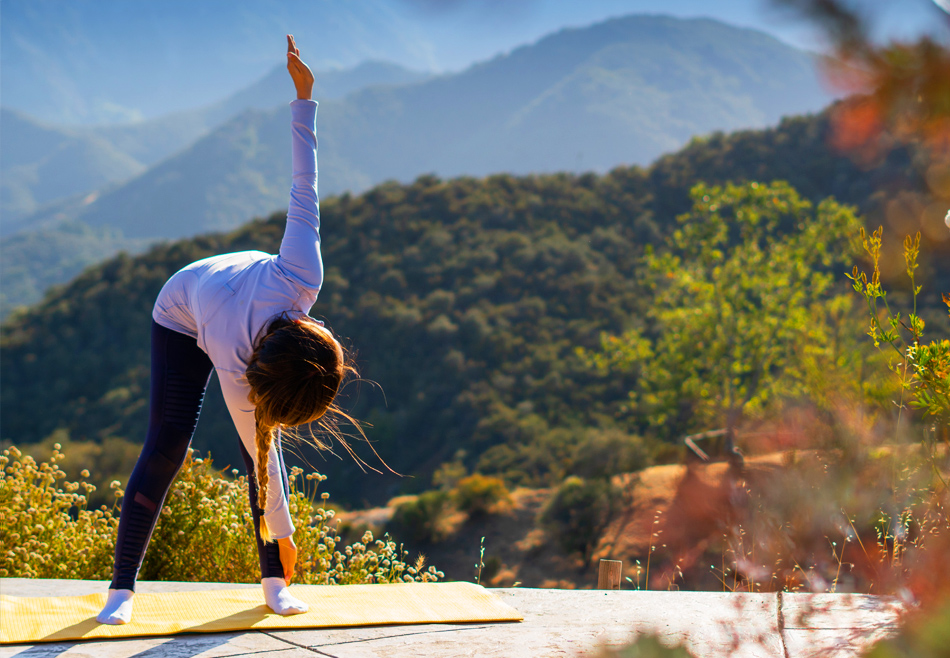 A study at Kaiser Permanente with patients who had recently undergone a serious cardiac event (such as heart attack, bypass surgery or angioplasty) showed a statistically significant decline in depression amongst participants of Tamarkoz. Additionally, reports from the cardiology department suggested reduced utilization of medical services from participants in the study.2

Another study focused on the effects of Tamarkoz® practice on emotional state and DNA repair efficiency, which has tremendous implications for the development of breast cancer. Results from the study indicated that those with greater amounts of daily Tamarkoz practice showed lower levels of emotional distress and highly functional DNA repair efficiency.3

In addition, the techniques used in Tamarkoz have been shown to relieve both psychological and physiological tensions4, improve cognitive processes5, enhance sleep, reduce pain, and increase creativity6. 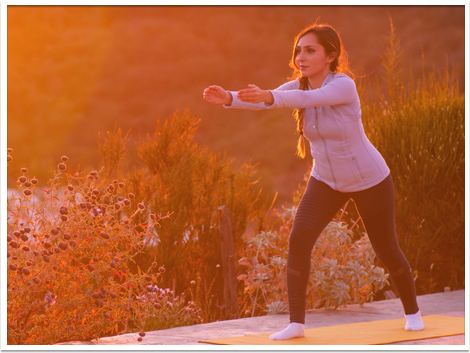 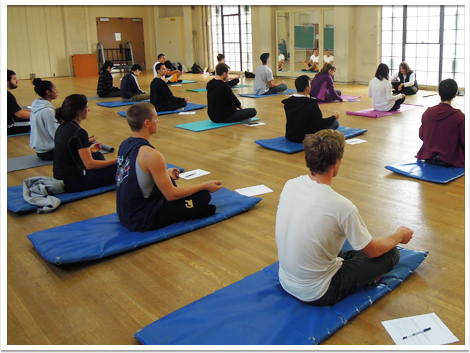 And you? When will you begin that long journey into yourself?